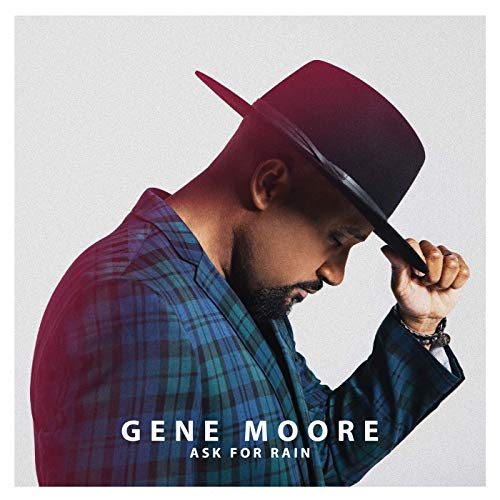 The Stevie Wonder-influenced track written by Bishop Jason Nelson showcases Gene’s soothing melodic voice while offering encouragement to the listeners on their faith walk. “Ask for Rain” is a spiritual, soul-comforting song with a praise-and-worship feel that allows the listeners to surrender their cares while strengthening their faith.

The rising gospel artist will join his Motown Gospel label mate, Brian Courtney Wilson’s JUST B(E) national tour in select cities. Gene Moore’s hope is for attendees’ faith to be strengthened, their hope restored, and their dreams renewed as he ministers to their souls.