“CHANGING YOUR STORY carries the message of victoriously living in your God-given identity and purpose,” states Jekalyn Carr.

“In spite of what’s against you, God is CHANGING YOUR STORY! I declare this live album recording will restore, bring healing, deliverance, salvation and change your perspective on how you view yourself. I just believe God wants to do something Praise In The Park ATL extraordinary in people’s lives.”

CHANGING YOUR STORY has already generated another Billboard chart-climbing Top 15 radio single, entitled “ I See Miracles.” Written and produced by Jekalyn’s father and manager Allen Carr, who is a three-time GRAMMY®-nominated songwriter and producer, “I See Miracles” earns Jekalyn her 10th career Billboard Gospel Airplay Top 30 charting single and a 2019 GMA Dove Award nomination for Traditional Gospel Recorded Song of the Year. Carr is also nominated for Gospel Artist of the Year. “I See Miracles” is available for digital download on all digital retailers.
Stay connected with Jekalyn Carr on her social media platforms. Fans can follow on Instagram: at @JekalynCarr, on Twitter handle @JekalynCarr, on Facebook at /JekalynCarr and her official website at www.IAmJekalynCarr.com. 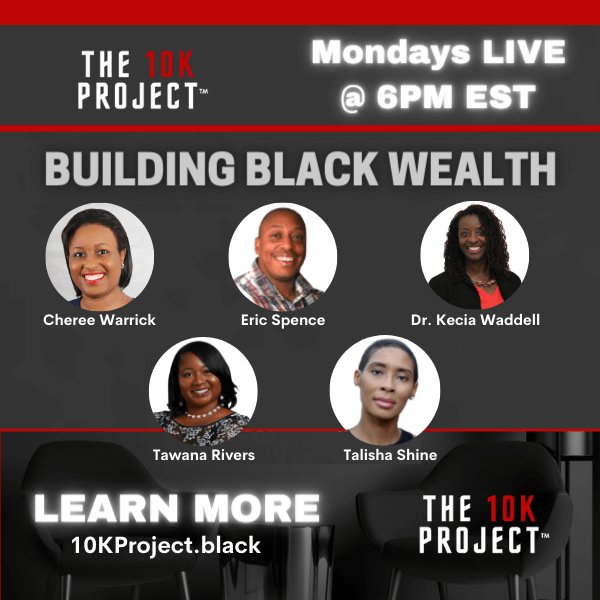