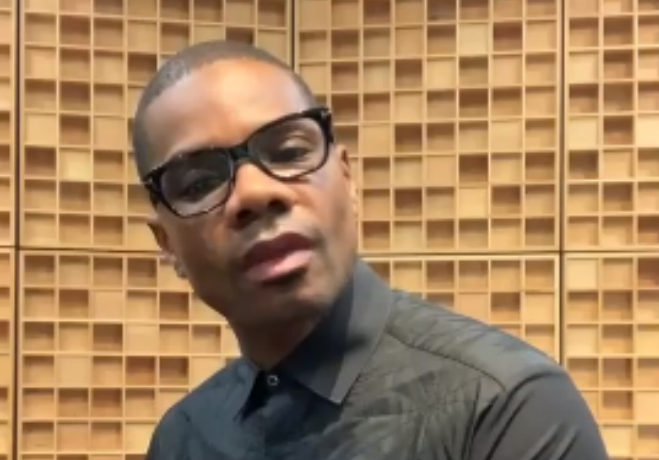 Kirk Franklin announced on Monday (Oct. 28) that he will be boycotting the Dove Awards and the Trinity Broadcasting Network (TBN) after claiming his acceptance speeches have been edited multiple times when he mentions police brutality in the black community.

He then mentioned his recent reference of Atatiana Jefferson, who was killed two weeks ago by a white police officer, and how it was edited out of his acceptance speech for best gospel artist at the most recent Dove Awards. The censorship comes three years after Franklin won the same award in 2016, and discussed the “civil unrest” following Philando Castille and Walter Scott’s deaths and five Dallas officers that were killed by a sniper. That part was edited out as well.

“Not only did they edit my speech, they edited the African American experience,” he added.

Gospel Music Association president Jackie Patillo responded with an apology. The telecast was edited to fit the two-hour broadcast window, Patillo explained, and any harm caused by “missteps” caused in the cutting of Franlkin’s speech where “completely unintentional.” TBN has made the unedited version available on its VOD platform.

See Franklin’s post here, and watch his unedited 2019 speech below.

Where do you stand?