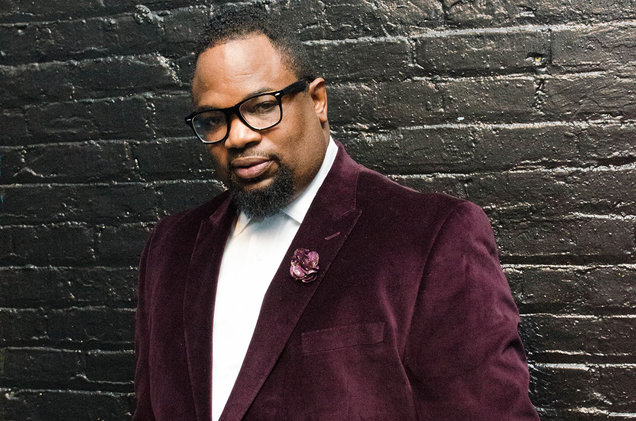 ‘Every Praise’ is the decade’s No. 1 gospel song, while ‘Best Days’ is the leading album.

Hezekiah Walker‘s “Every Praise” reigns as the No. 1 hit for the 2010s on Billboard‘s Hot Gospel Songs chart, while Tamela Mann‘s Best Days leads the decade’s Top Gospel Albums review.
As the 2010s come to a close, Billboard has compiled 30 charts encompassing the decade, including the all-genre Billboard Hot 100, Billboard 200 and those covering Christian and gospel; all-genre streaming, radio airplay and song sales; all-genre social and touring activity; and the top songs and albums in country, rock, Latin and dance/electronic. (See below for decade-end chart methodologies.)

WORTHY ‘PRAISE’
“Every Praise” became Walker’s second of three Hot Gospel Songs leaders to date, topping the tally for 26 weeks beginning in August 2013. Overall, it spent 102 weeks on the survey, its longevity on the list helping spark its No. 1 ranking for the decade.

Tasha Cobbs’ Grace owns the No. 2 spot for the decade on Top Gospel Albums, as the EP ruled for two weeks in 2014 and has tallied 294 total weeks to date.