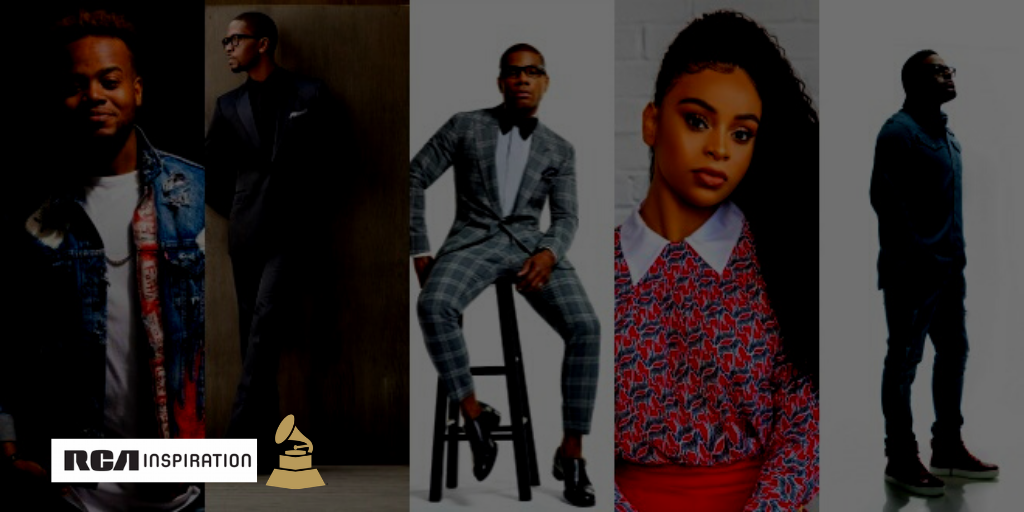 Congratulations to Kirk, Travis, Koryn Donald and William on their nominations and congratulations to the whole RCAI team on doing a great job in helping bring these outstanding projects to fruition! I’m very happy that our artists have been recognized for their exceptional work and am excited that RCA Inspiration has the opportunity to take part in music’s biggest night!”

The 62nd Annual GRAMMY® Awards will air live from the Staples Center in Los Angeles on Sunday, January 26, 2020 on CBS.