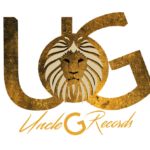 BILLBOARD NO.1 EMERGING ARTIST KEYLA RICHARDSON TO RELEASED DEBUT EP SO GOOD ON FRIDAY, SEPTEMBER 25, ON ALL DIGITAL MUSIC RETAILERS

Released November 1, 2019, Keyla Richardson‘s launch single “So Good” becomes her first No. 1 on Billboard Gospel Airplay (August 2020) and is the first artist to top Gospel Airplay with a rookie single unaccompanied by any other act since March 2018. Most recently, she performed the song at the 2020 Stellar Awards.

A top 4 finalist on Season 9 BET’s Sunday Best Show, Richardson brought her gospel pipes to the stage with notable performances including her soulful rendition of the hymn “I Love the Lord,” (famously sung by Whitney Houston in the film The Preacher’s Wife), Mary J. Blige’s “Love Is All We Need,” and “Joy,” written by Kirk Franklin. 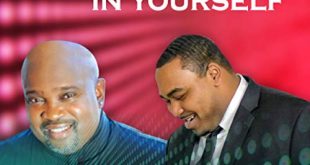