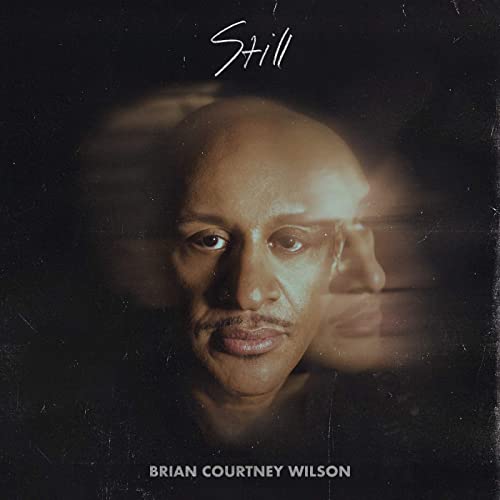 The exciting new album shows Wilson’s continued elevation in music and artistic depth. As 2020 continues to unfold, STILL is a much-needed album amidst some of the most uncertain and unprecedented times in modern history.

Brian acknowledges our feelings, anxiety, frustration, anger, and fear, immensely compounded over the last year and does so through a lens of hope. STILL navigates the spaces between fact and faith, and it is beautiful.

Against the backdrop of a global pandemic and a fraught election year, STILL takes on multiple meanings. STILL is a reminder that God is still Sovereign and still with us AND a metaphor for the ‘stillness’ in our lives and how everything has changed over the last several months.

The project’s title track “Still,” is a sweeping and entirely personal ballad. Once again, Wilson makes us feel like he’s letting us in on his innermost prayers and tapping into the same thoughts we have. “Being ‘still’ doesn’t mean you don’t do anything,” said Wilson. “To be ‘still’ is the act of tempering any anxiety long enough in order to do what you are called to do, fulfilling the assignment(s) on your life, and doing the work.”

The album is loaded with gems including the poignant remake, “Inner City Blues,” a guest appearance by Maranda Curtis om “Ain’t No Need To Worry,” and a powerful and apt worship song “Fear Is Not Welcome.”

Join John “J Hollywood” Kelly Jr. every Saturday for the best in gospel with the sounds of Kirk Franklin, Charles Jenkins, and John P. [...]