CeCe Winans achieves her second leader on Billboard’s Gospel Airplay chart as “Never Lost” climbs from No. 3 to No. 1 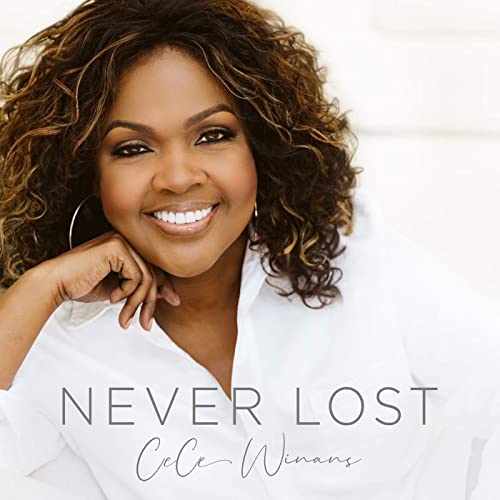 CeCe Winans achieves her second leader on Billboard‘s Gospel Airplay chart as “Never Lost” climbs from No. 3 to No. 1 on the survey dated May 8. In the tracking week ending May 2, the song increased by 9% in plays, according to MRC Data.

The song is the lead track from opens in a new windowWinans’ Believe for It: A Live Worship Experience, which arrived at No. 1 on Billboard‘s Top Gospel Albums chart and No. 3 on Top Christian Albums (both dated March 27), becoming her ninth No. 1 on the former and her 13th top 10 on the latter.