VaShawn Mitchell Hits No. 1 with Joyous Track, “Lifted Up” 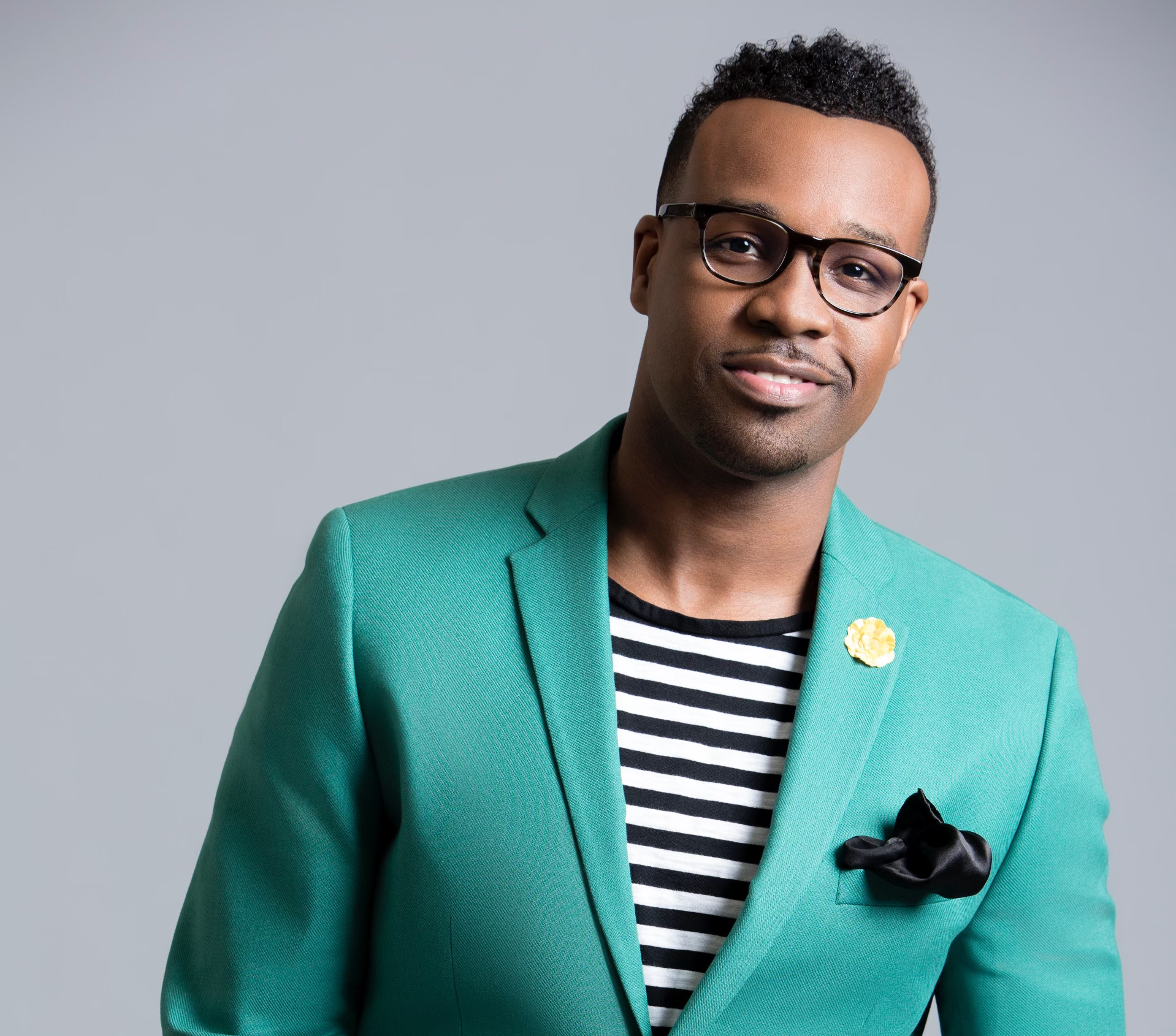 GRAMMY® Award nominated singer, songwriter, and producer, VaShawn Mitchell, has marked a new milestone in his career. He claims the top spot on the Billboard Gospel Airplay chart for the week ending July 31, 2021, with the joyous, self-penned, “Lifted Up” (VMan Entertainment / Tyscot / Fair Trade Services). Ironically, the song displaced last week’s No. 1 hit, “I’m Not Ashamed” by Monica Lisa Stevenson and Paul Porter, which was also written by Mitchell.

“I’ve always prayed to God that He would allow me to write, produce, and sing songs that can live a long time and reach the heart and soul of the listeners, so I’m really humbled that both of these songs are resonating with the gospel audience,” he says.

Mitchell’s recent chart successes are just a couple reminders of his rich cache of compositions.  Many of his fans, may not realize that he wrote the big radio smashes “One More Chance” for Ricky Dillard & New G and Bishop Larry Trotter’s “It’s Only A Test.” Aside from composing many of his own big hit recordings such as “He Got Up” and “Turning Around for Me,” he’s also written songs that have been recorded by Tasha Cobbs Leonard, The  Rance Allen Group, Bill & Gloria Gaither, Smokie Norful, and Maverick City, among others. In the meantime, Mitchell is currently composing  new music and plans to record a live concert album in the fall.

“Lifted Up” is Mitchell’s third No. 1 Billboard Gospel Airplay chart hit as a recording artist. He previously reached  the top with  “Nobody Greater” in 2010 and “Joy”  in  2017. Visit  opens in a new windowhttps://vashawnmitchell.com for more news.