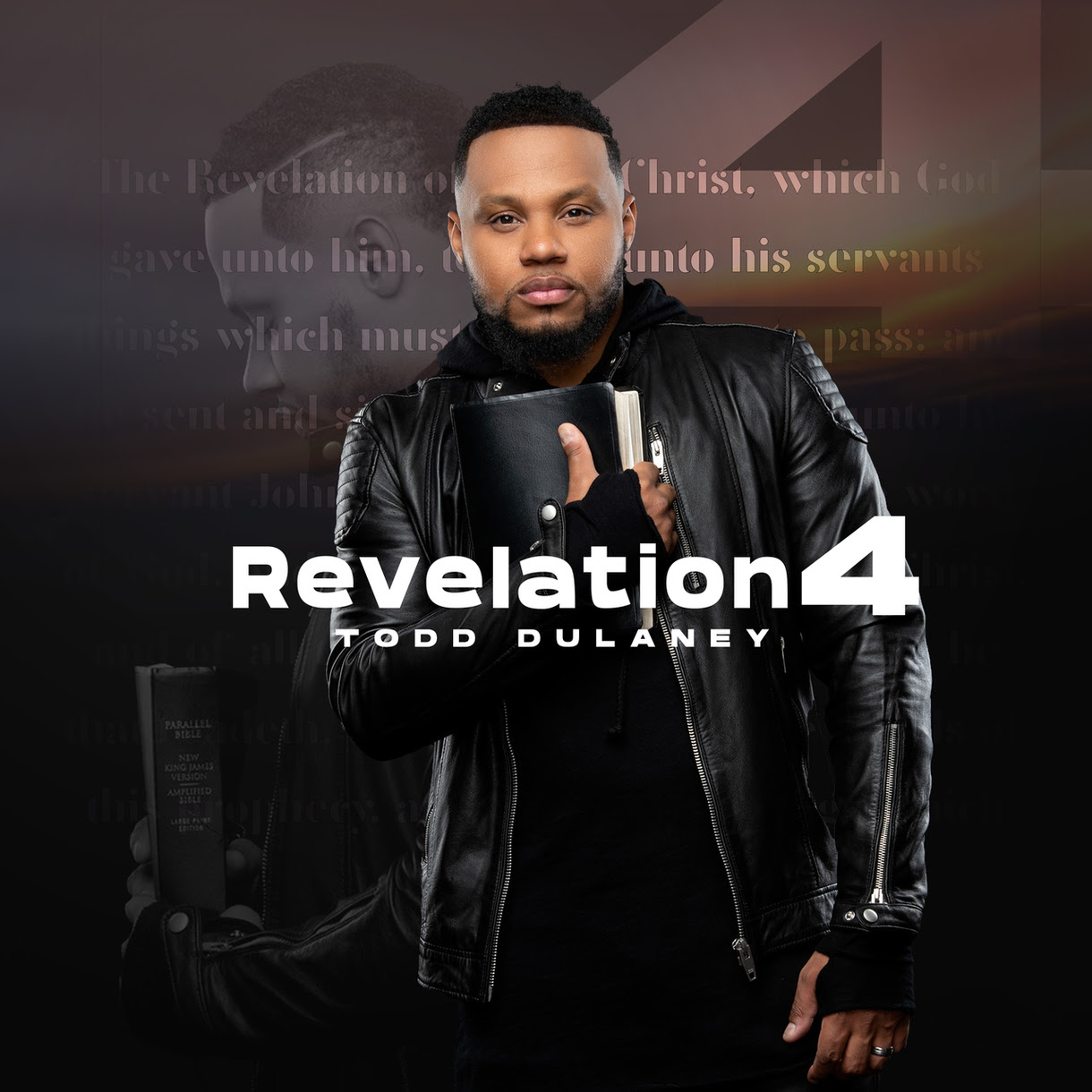 Dulaney played in the New York Mets organization before pursuing hits in the musical field.

Todd Dulaney rolls up his fifth leader on Billboard‘s Gospel Airplay chart as “Revelation 4” ascends from No. 2 to No. 1 on the list dated Sept. 25.

In the tracking week ending Sept. 19, the single increased by 7% in plays, according to MRC Data.

Dulaney, who wrote “Revelation 4” with D.J. Kimbrough, earns his fourth Gospel Airplay leader in succession. It follows “Psalms 18 (I Will Call Your Name),” which led for a week in October 2020; “You’re Doing It All Again,” featuring Nicole Harris (one week, September 2019); and “Your Great Name” (eight weeks, beginning in March 2018).

Dulaney notched his first Gospel Airplay No. 1 with “The Anthem,” which reigned for six frames starting in April 2016.

Formerly a professional baseball player, Dulaney competed in the New York Mets organization before pursuing hits in the musical field.

Now with four Gospel Airplay No. 1s in a row, Dulaney is one behind Travis Greene, who, like Dulaney, boasts an active streak (as a lead act). Greene rolled up his fifth consecutive (and total) leader in a lead role when “Good & Loved,” featuring DOE, dominated the tally dated May 29. He’s looking to stretch his streak to six, as his current single “Hold on Me,” featuring Kirk Franklin and John P. Kee, ranks at No. 27.

Tamela Mann Ties Kirk Franklin for Most Gospel Airplay Chart No. 1s with “Help Me”

Tamela Mann Ties Kirk Franklin for Most Gospel Airplay Chart No. 1s with “Help Me”