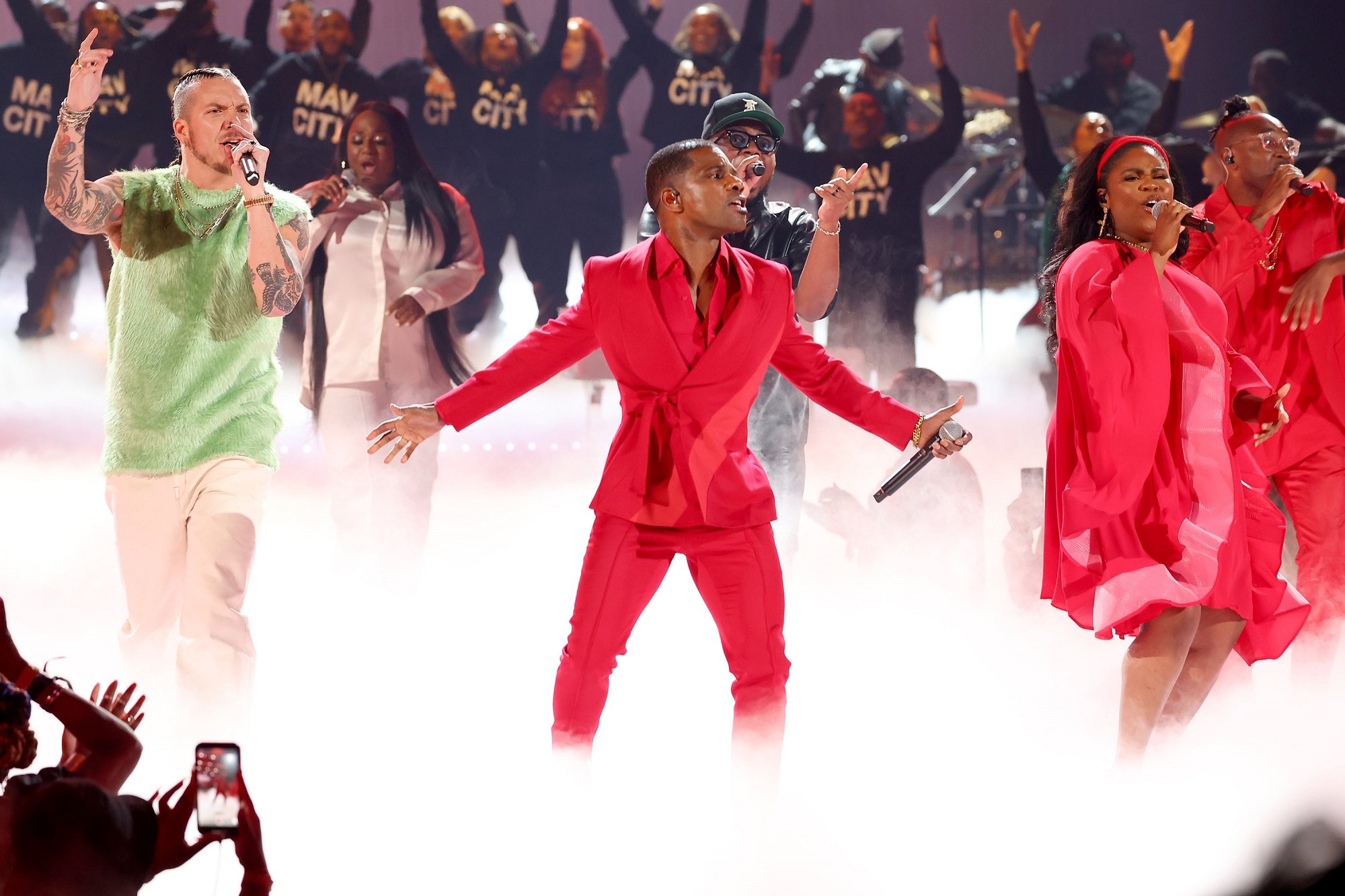 Disclosure: This post contains affiliate links, which means we receive a commission if you click a link and purchase something that we have recommended. Please check out our disclosure policy for more details.

Nashville, TN (June 27, 2022) – RCA Inspiration celebrated the BET Awards 2022 show, with a night of powerful music and words of inspiration, as Kirk Franklin (Fo Yo Soul/RCA) took the stage performing with Maverick City Music, and garnered a win this year. The sixteen-time GRAMMY®-winning artist/songwriter/producer and GRAMMY®-winning group Maverick City Music teamed up for a vibrant live performance of their single “Kingdom” and Franklin’s beloved hit “Melodies from Heaven.” Their new single “Kingdom,” is featured from the newly-released Maverick City Music x Kirk Franklin album Kingdom Book One (Tribl Records/Fo Yo Soul/RCA Inspiration), which also includes their new recording of “Melodies from Heaven.”

Separately, Kirk Franklin took the stage again, as the previous five-time BET Award winner was honored with his sixth career win. Winning the Dr. Bobby Jones Best Gospel/Inspirational Award, Franklin won this year as a co-performer with Lil Baby, for their collaboration on the Lil Baby x Kirk Franklin track “We Win.” The #1 hit song was released in May 2021, featured from the Space Jam: A New Legacy Official Soundtrack, which was released by Republic Records and Warner Bros. Pictures. Franklin also delivered an inspiring moment during his acceptance speech, inviting Maverick City Music on stage and passing the baton to celebrate them as the next generation. The BET Awards 2022 show was held in Los Angeles on Sunday, June 26, 2022 and hosted by Taraji P. Henson. Maverick City Music x Kirk Franklin are continuing to perform live across the country this summer on their Kingdom Tour.

Check out the BET Awards performance with Kirk Franklin and Maverick City Music: opens in a new windowhttps://youtu.be/Km3pg-JI46A

opens in a new windowRCA Inspiration

Tune In Daily to Inspirations With Carmina! Daily 10AM-12 NOON ET