Shontelle Norman-Beatty’s debut single “Jesus Will Fix It (Trouble in My Way)” reaches the summit of Billboard’s Gospel Airplay chart dated Sept. 4. In the tracking week ending Aug. 29, the song — which was written by Don Robey and Ira Tucker — increased by 10% in plays, according to MRC Data. The Houston-based Norman-Beatty END_OF_DOCUMENT_TOKEN_TO_BE_REPLACED 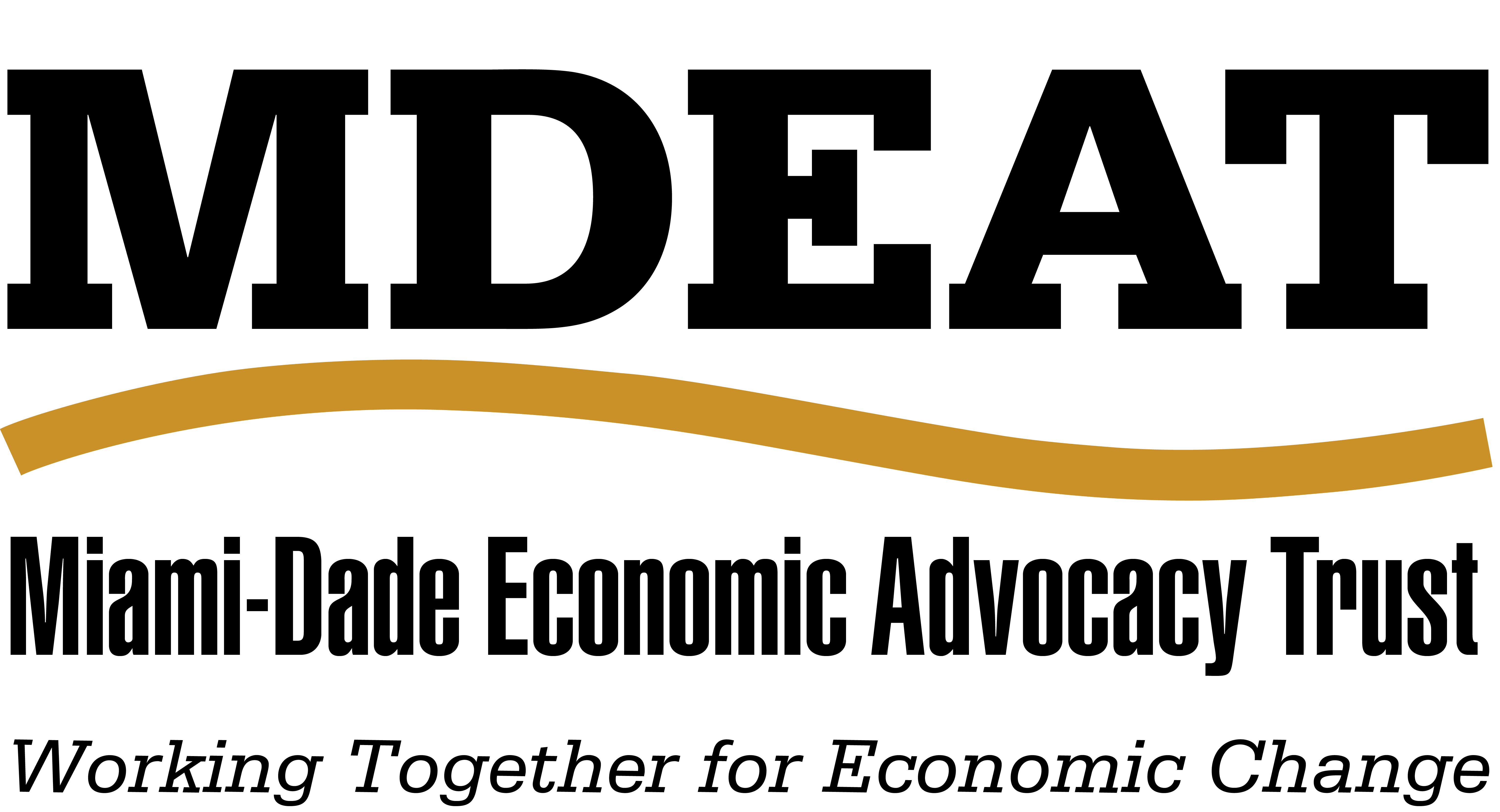